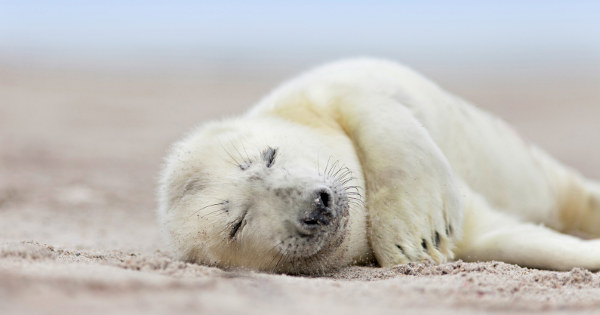 As infectious yawning is only found in apes and humans, the unanswered question of why we do it keeps drawing in the research dollars. Consensus seems to be settling on contagious yawning as a form of social bonding. But I wonder if our hunter-gatherer ancestry means there’s more to it than a symbol of simple social cohesion, unrelated to sleep?

Yawning in company frequently coincides with active mirror neurons located in the more primitive parts of the brain. Mirror neurons cause us to smile or laugh when others do, expressing a basic commonality which reinforces social bonds. Studies with less neurotypical groups, such as those on the autistic spectrum for whom social cues are less apparent, show a significant reduction in yawning following others1. And interestingly yawning is rare in children under the age of 4, suggesting that while a primitive part of the brain may be involved, the behaviour requires a certain level of social development.

While it may be true that yawning is associated with tiredness when we’re alone, this seems to have little influence when catching a yawn from others. So while imitation may be the sincerest form of flattery (as the old saying goes) and collective yawning re-enforces social bonds, perhaps the infectious yawn has one additional element which has contributed to human survival?

Apes and early humans survived by living in close social groups with high levels of mutual dependency. Bedding down for the night would always mean some risk. Perhaps a yawn signals members of the group are getting tired, so others unwittingly copy this behaviour and then turn their attention to sleep. The contagious yawn is therefore a signal it is time for the whole group to prepare for rest. This likely includes working out where members will sleep with regard to risk from predators, exposure to the weather, expressing the group’s social order etc.

A recent study looked at why teenagers are frequently hopeless until late morning while conversely the elderly tend to rise early2. The suggestion is that for early humans, having a range of times when group members were awake and acting as sentries increases the groups’ odds of survival.

So perhaps the purpose of the contagious yawn is a warning that the group needs to prepare for a time when it will be at its most vulnerable?

2. A study of the Hadza people in Tanzania shows age based sleep patterns https://today.duke.edu/2017/07/live-grandparents-helped-human-ancestors-get-safer-night’s sleep 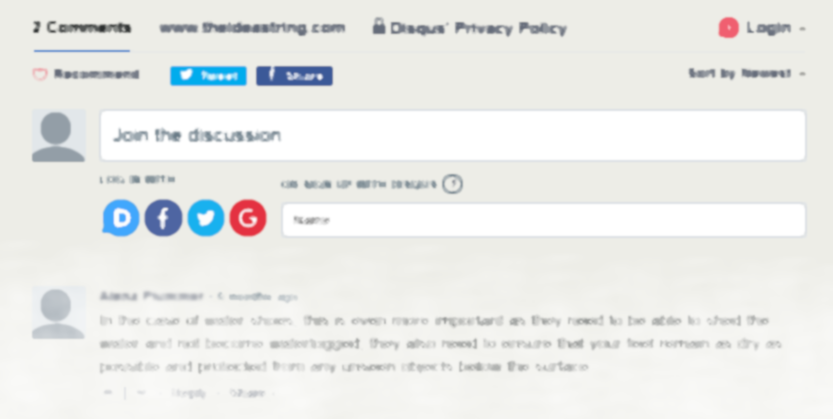 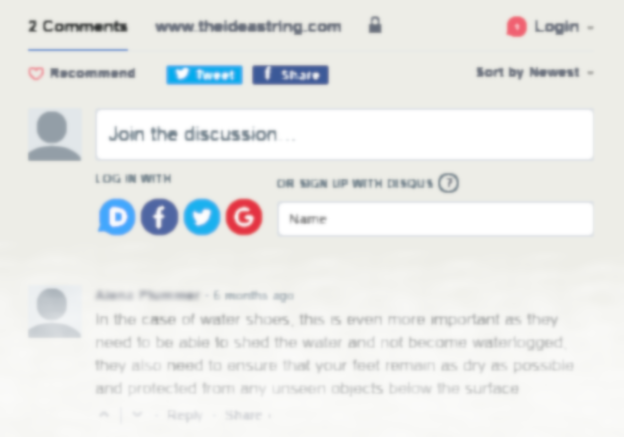